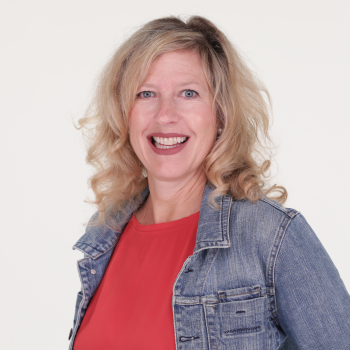 Selena Pizarro is SVP, Director of Video Production at full service independent agency RPA in Santa Monica, CA. She oversees digital, social and broadcast production for clients including Farmers Insurance and Apartments.com. She is an award-winning executive producer who has established herself in the commercial advertising industry over the past 25 years and has worked with a number of ad agencies, including acclaimed Oglivy & Mather and Grey Advertising.

Born and raised on Vancouver Island in British Columbia, Selena developed her love for production while working freelance for commercial production companies, eventually ending up on the agency side in video production.

Selena’s work reflects the passion and commitment that she dedicates to each project, resulting in recognition from Cannes, the Effies, the One Show, David Ogilvy Award, the Webbys and many American Advertising Awards.

Selena has managed to find harmony between her work life and being a mom to two boys, while also paying it forward as a mentor to young women at RPA.