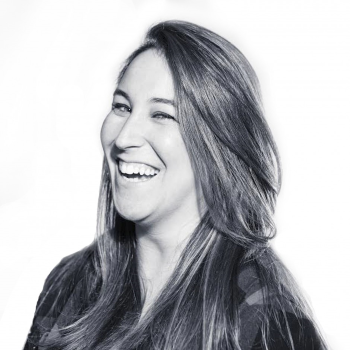 Zoe Kessler is a freelance creative director who previously worked at Barton F. Graf (RIP) where she helped to shape nearly every piece of the business, from Supercell to Snyder’s-Lance to Little Caesars, resulting in some of the agency’s most iconic work to date. She was named as a 2017 finalist on Ad Age's “A-list for Creative Director of the Year," was featured on The Drum’s “50 under 30” list for 2018 and earned a spot on Adweek's Creative 100 as one of 14 Young Agency Creatives Whose Work Is Far Ahead of Its Time.