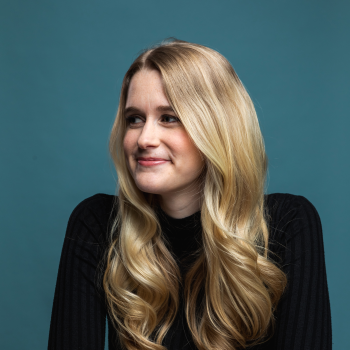 Minda Smiley is an agencies reporter at Adweek. She covers the agency landscape, writing about the work itself as well as how agencies are adapting to ever-changing client needs. She previously covered topics like the Cambridge Analytica scandal, diversity and inclusion in the ad industry and the Super Bowl for The Drum. Minda grew up in Pittsburgh, Pa. and attended Penn State before moving to New York to receive her M.A. in journalism from the Craig Newmark Graduate School of Journalism at CUNY.