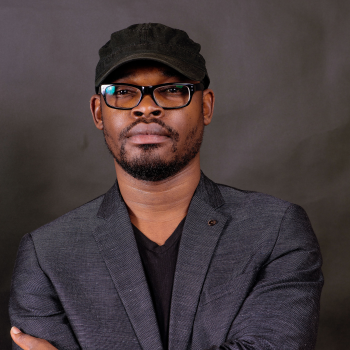 Bolaji is partner and ECD at Noah’s Ark where he spearheads work across the group’s diverse communication outfits.
He began his career at Rosabel Leo Burnett in 2006, then moved to DDB Lagos for a five-year stint. He joined Noah’s Ark in 2011.

His team has won several local and international awards by harnessing the power of storytelling across various brands.
He has been on the jury of New York Advertising Festival, Loeries in Durban and Ad Stars in Busan, where he gave a talk on how culture influences creativity in Africa.

In 2018, Adweek listed him on their annual Creative 100, a list of the most influential creative people in the world.